Sometimes the issue arises of which state law to apply to a case. Depending on which law is applied can change the outcome of a case and what a party is held liable for. How does a court decide which law to apply? What happens when there are conflicting laws that could change the outcome of a case? Greenberg Traurig of New York, P.C. v. Moody answers these questions.

Facts of the Case: Meaning and Definition

The investors of a Delaware corporation called IFT brought fraud actions against the law firm that represented them, Greenberg Traurig. IFT was a corporation that was formed to design, develop, and market biotech indoor aquaculture production and processing facilities. As counsel for IFT Greenberg Traurig agreed to represent IFT “in connection with both the Company’s general corporate affairs and a proposed initial public offering, together with other attendant corporate and [Securities and Exchange Commission] matters.” Essentially Traurig’s responsibilities were to represent IFT accurately and responsibly to its investors and ensure that IFT was complying with the securities laws.

What This Case Means: Rules, Principles, and Provisions

A conflict of laws arises when a court must decide which law to apply to a case because the laws that could potentially apply would have varying outcomes changing the court’s decision of the case. Here, the trial court applied Texas law to all of the claims against Greenberg Traurig. Greenberg Traurig, however, asserted that New York law should be the law applied. The investors bringing the claims against Traurig argued that Traurig had already waived their right to argue this point; however, the court of appeals disagreed with this argument. The court of appeals found that Traurig had in fact preserved their right to argue this point because they had asserted to the trial court in several ways how New York law was applicable to this case.

Since the issue was still up for review, it was then the court of appeals’ job to find which state law should actually apply. In Texas, a conflict of laws issue is solved using a method called “the most significant relationship test.” This essentially means that Texas courts, when determining a conflict of laws issue, look to find which state has the most meaningful connections with and interests in the parties and transactions. Here, the claims against Traurig can be grouped into two categories: 1) fraud-based claims and 2) conspiracy claims. The court of appeals needed only to analyze the fraud-based claims to determine the conflict of laws issue as there is no substantive difference between Texas law and New York law in regards to conspiracy claims.

The general factors of the most significant relationship test that are most applicable here are: the needs of the interstate and international systems, the relevant policies of the forum, the relevant policies of other interested states and the relative interests of those states in the determination of the particular issue, the protection of justified expectations, the basic policies underlying the particular field of law, the certainty, predictability, and uniformity of result, and the ease in the determination and application of the law to be applied. These general factors can be boiled down into more specific topics that the court of appeals used to determine what should be the controlling law. These more specific topics include contacts in the state (referring to people, corporations, and relationships related to the suit) and where the incidents giving rise to the suit took place.

Significantly, all the events relating to the Investors’ claims against Greenberg Traurig occurred outside of Texas. Although the Investors lived in Texas, there was little other connection with Texas. Most of the original parties being charged were residents of New York or Pennsylvania. The meetings and communications between the Investors and one or more alleged conspirators took place outside of Texas. Most corporations involved were based in New York or Pennsylvania. IFT’s facilities were located in Pennsylvania and Maine.

The conduct alleged to have caused the Investors’ injuries occurred mostly in New York and, to a lesser extent, in Pennsylvania, the Texas interests were far less significant given all considerations. The court of appeals found that New York, as the central point of most of the alleged fraudulent acts and as Greenberg Traurig’s principal place of business, had the greatest interest in the case, the closest connection, most contacts, and therefore, should be the controlling law. Under the “most significant relationship” test, the court found that Texas lacked the contacts with, or interests in, the litigation that could support a finding that it had the most significant relationship.

Do you need an Experienced Attorney to protect your interests?

If you are involved in a legal dispute, it is important to understand which law applies. The law that applies in a particular case is known as the “conflict of law.” The conflict of law can be complex, and an experienced attorney can help you navigate the different laws that may apply to your case. Call us today for a FREE attorney consultation. (512) 273-7444

What are conflicts of law principles and theories? Choice of law?

There are numerous conflict of law principles, which can be generally classified into two groups: choice of law and recognition and enforcement of judgments.

Conflicts of law principles governing the choice of law, also known as lex loci, require that the courts apply the law of the jurisdiction with the most significant relationship to the subject matter of the dispute. This is often the jurisdiction where the events giving rise to the litigation occurred, but not always. For example, in a contract dispute involving parties from different states, the state where the contract was made may have little connection to the rest of the parties or subject matter, and so another state’s laws might be more appropriate.

The conflict of law principles governing recognition and enforcement of judgments, also known as comity, require that courts give deference to judgments issued by courts in other jurisdictions. This is based on the notion that it is unfair for a party to have to litigate the same issue twice, in two different jurisdictions. However, there are limits to comity, and a court may decline to recognize or enforce a foreign judgment if doing so would violate public policy.

What are the two types of conflicts in our legal system?

What is an example of conflict of law?

There are many examples of conflict of law, but one common one is when two people live in different states and get divorced. If they have children, the custody arrangement may be decided based on the laws of the state where the child lives, rather than the state where the parents live.

Which type of law is used to help resolve disputes?

An example of when federal and state laws conflict

When it comes to the law, there are times when federal and state laws can conflict with each other. A recent example of this is when the state of California passed a law that made it legal for people to use marijuana for medicinal purposes. However, under federal law, marijuana is still considered an illegal drug. This created a conflict between the state and federal government, with each side arguing that their respective laws should be followed.

In cases like this, it’s usually up to the courts to decide which law should take precedence. In the case of California’s medicinal marijuana law, the courts have so far sided with the state, ruling that people who use marijuana for medicinal purposes should not be prosecuted under federal law. However, this is just one example of how federal and state laws can conflict, and it’s likely that there will be more conflicts in the future as states continue to pass their own laws on various issues.

What is Private International Law? 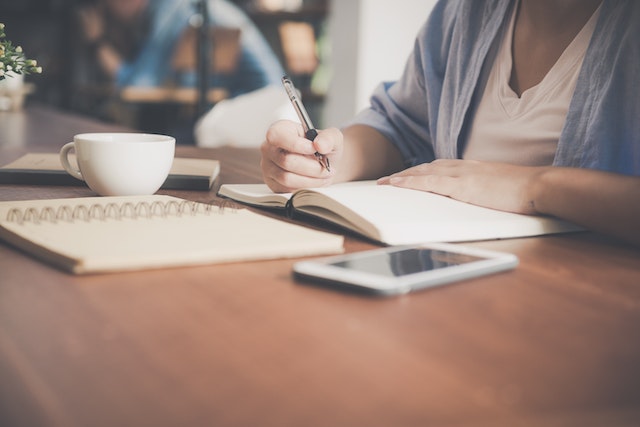 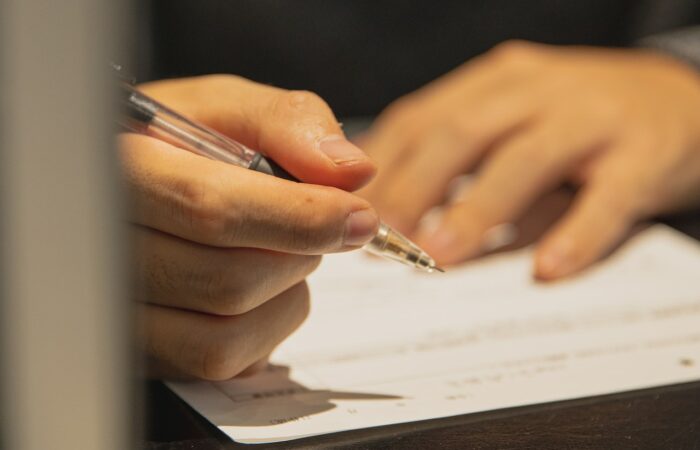